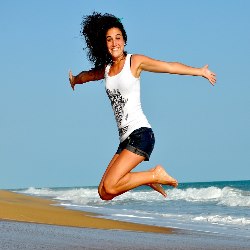 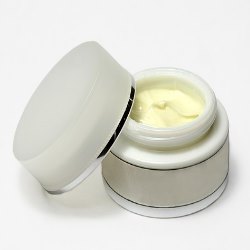 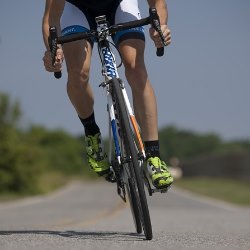 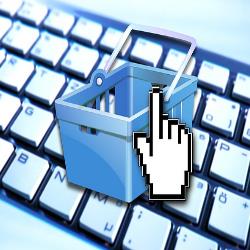 Jens Schwamborn on the future of brain research

Jens Schwamborn: lab-generated mini-brains as a basis for new insights

Prof. Jens Schwamborn is a neuroscientist and as such deals with the most complex organ of the human body: the brain. And it is precisely this complexity that massively restricts scientific research for many ethical reasons. Research into neurodegenerative diseases such as Parkinson’s disease is therefore difficult and has always posed a problem for scientists. Jens Schwamborn and his team at OrganoTherapeutics, a spin-off from the University of Luxembourg, have found a solution to precisely this problem with their development of brain organoids: they provide researchers with a working environment that resembles the actual human brain in some respects, such that findings obtained in the laboratory may be transferable to the human organism.

JENS SCHWAMBORN: Midbrain organoids as a research model for the future

Human stem cells can be generated from skin samples, which in turn can be grown into brain-like cell cultures. As a result, these midbrain organoids behave in some aspects like the cells found in the midbrain of humans. In vitro, different types of cells are generated in this way, which can network with each other, exchange signals and even produce metabolic products typical of an active brain. Jens Schwamborn points out, however, that these are only a few brain functions that are used for research. An actual human brain cannot be built in this way. And yet the capabilities of these mini-brains are sufficient to achieve serious results as a test environment for active substances, which could ultimately show the same effects in the human brain.

JENS SCHWAMBORN: THE SPECIAL CASE OF THE MIDBRAIN

For Jens Schwamborn and OrganoTherapeutics, the midbrain represents a particularly interesting area in the human brain. This is where the substantia nigra is located, a tissue structure with nerve cells that produce the neurotransmitter dopamine. Among other things, dopamine is responsible for the function of the body’s movement processes. This means that when these neurons die off due to the disease, the affected person begins to suffer from tremors and muscle stiffness, the typical symptoms of Parkinson’s disease.

JENS SCHWAMBORN: HOW STEM CELLS CAN BE TRANSFORMED

For ethical reasons, neuroscientists cannot extract and study cells from the substantia nigra in humans. For this reason, Jens Schwamborn is working in particular on the generation of three-dimensional structures of the midbrain, using so-called induced
pluripotent stem cells – stem cells that cannot form an organism but can be converted into all cell types of the human body. Thus, brain organoids can not only be used for research on Parkinson’s disease, but they can also provide ideal environments for research on other neuron-attacking diseases. Currently, Jens Schwamborn is conducting research on SARS-CoV2, for example. Here, brain organoids are infected with the corona virus under the greatest possible protective measures so that active agents against the virus can be tested on them.

In neuroscience, brain organoids could reduce the amount of animal testing in the long run. The tissue cultures produced in vitro are suitable for research and for testing active substances because they are of human origin and they, therefore, more closely resemble the human brain in some properties than the brains of laboratory animals. An active ingredient that achieves the desired effect in the mini-brains may therefore also be effective in the actual human brain, explains Jens Schwamborn. 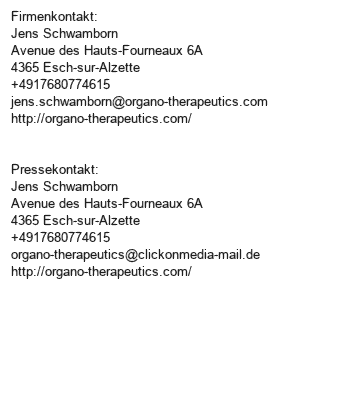 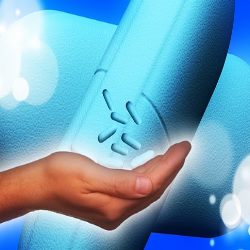 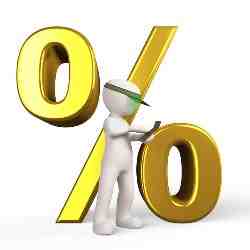 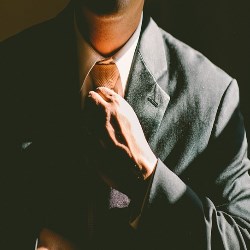